It is one of the most important highlights of the German games industry: Berlin Games Week. The various events taking place in several locations across the vibrant city, such as Quo Vadis Game Developers Conference, Making Games Festival and A MAZE Festival, attracted more than 15,000 visitors this year.

We spent last week talking about, playing and celebrating games in Berlin. Not only did we win our very first award for Orwell, but also met inspiring new people, had interesting conversations, talked about our own experiences and then won our very second award for Orwell! Here comes a brief summary and a few pictures for you to see what we have been up to over the course of the week.

Daniel and Mel gave a long talk about founding Osmotic, developing Orwell and everything else.

On Wednesday, 26 April, the German Computer Games Awards were given to the best Games in the German industry. We were very honored and happy to receive the award for “Best Serious Game” for Orwell, which won the trophy besides the really cool looking “Debugger 3.16: Hack’n’Run” by Spiderwork Games, a game that teaches object-oriented programming.

Thank you so much for this!

Orwell was not only in the indie exhibition, but also nominated for the A MAZE. Award. After Mel gave another talk, this time about how we created emotionally impactful moments in Orwell, we were finally told that we had won our very second award for Orwell!

Osmotic Studios · 4 weeks ago
@osmoticstudios
We are looking QA and scripting support. Ideally someone with who is experienced in testing but can also handle lightweight scripting languages and has a sense for good staging, e.g. of dialogs. Residents of Germany only, unfortunately. 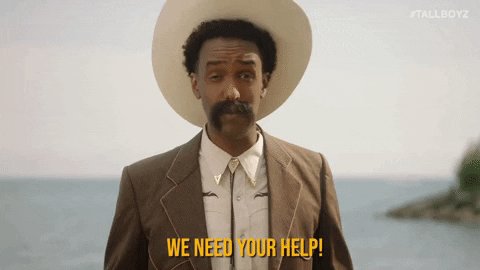 Osmotic Studios Retweeted · War Child Gaming
@WarChild_Gaming
Calling all gamers! War Child Gaming is delighted to announce our latest gaming fundraiser, Game Action. Sign up to stream for us today, or tune in from the 23rd October until the 28th November, and help us raise funds to keep children safe from war 👇 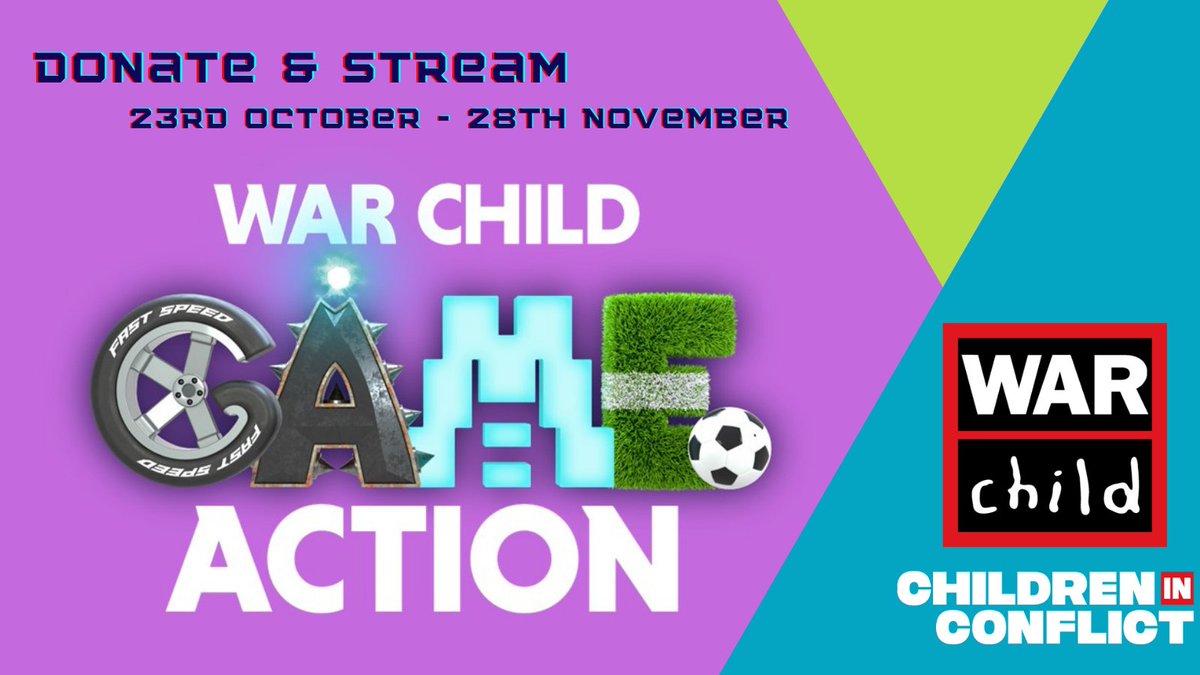 Osmotic Studios · 1 month ago
@osmoticstudios
We’re happy to be taking part in the @WarChild_Gaming Winter Sale on Steam from 2-9 November! Get Orwell: Keeping an Eye on You and many other games cheap and support @WarChildUK to protect and support children affected by war. 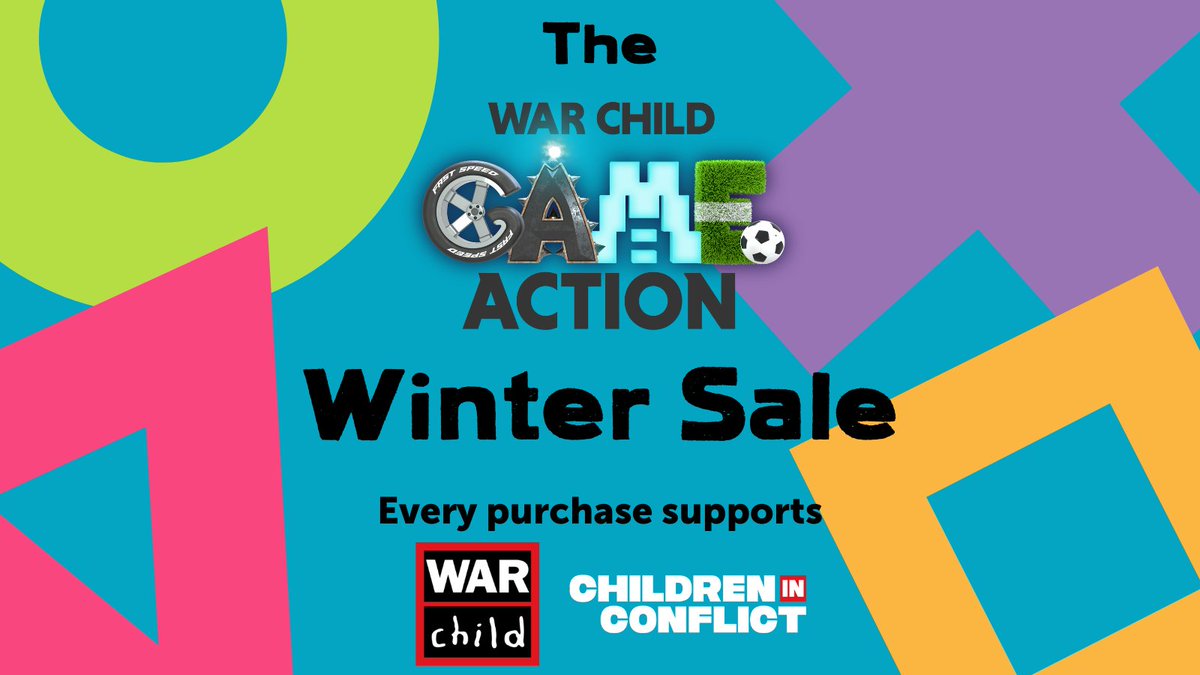 Osmotic Studios · 1 month ago
@osmoticstudios
They grow up soo fast! Orwell: Keeping an Eye on You just turned FIVE!! 🥳🎉

For the anniversary get both seasons at 72% off combined in a Steam Daily Deal: 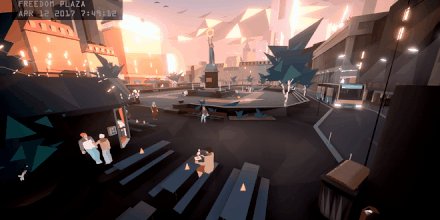 Osmotic Studios · 2 months ago
@osmoticstudios
The lovely co-op puzzler Get Together from @StudioSterneck is out now! Play the game on two devices with a friend, communicate and, well, try to get together! 😊🤝 Featuring sound and music by @MtildeMusic (who is also part of our team now)!