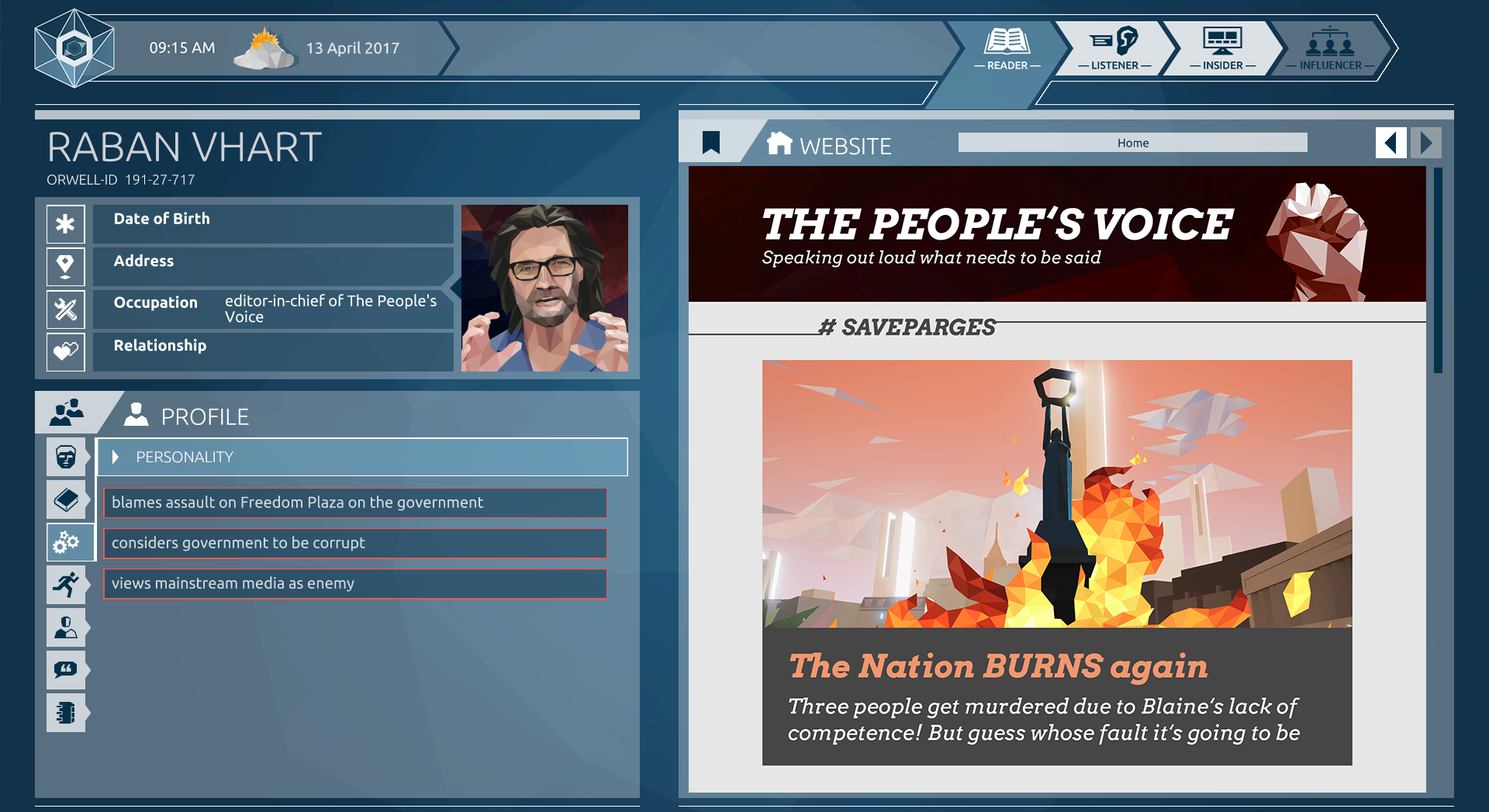 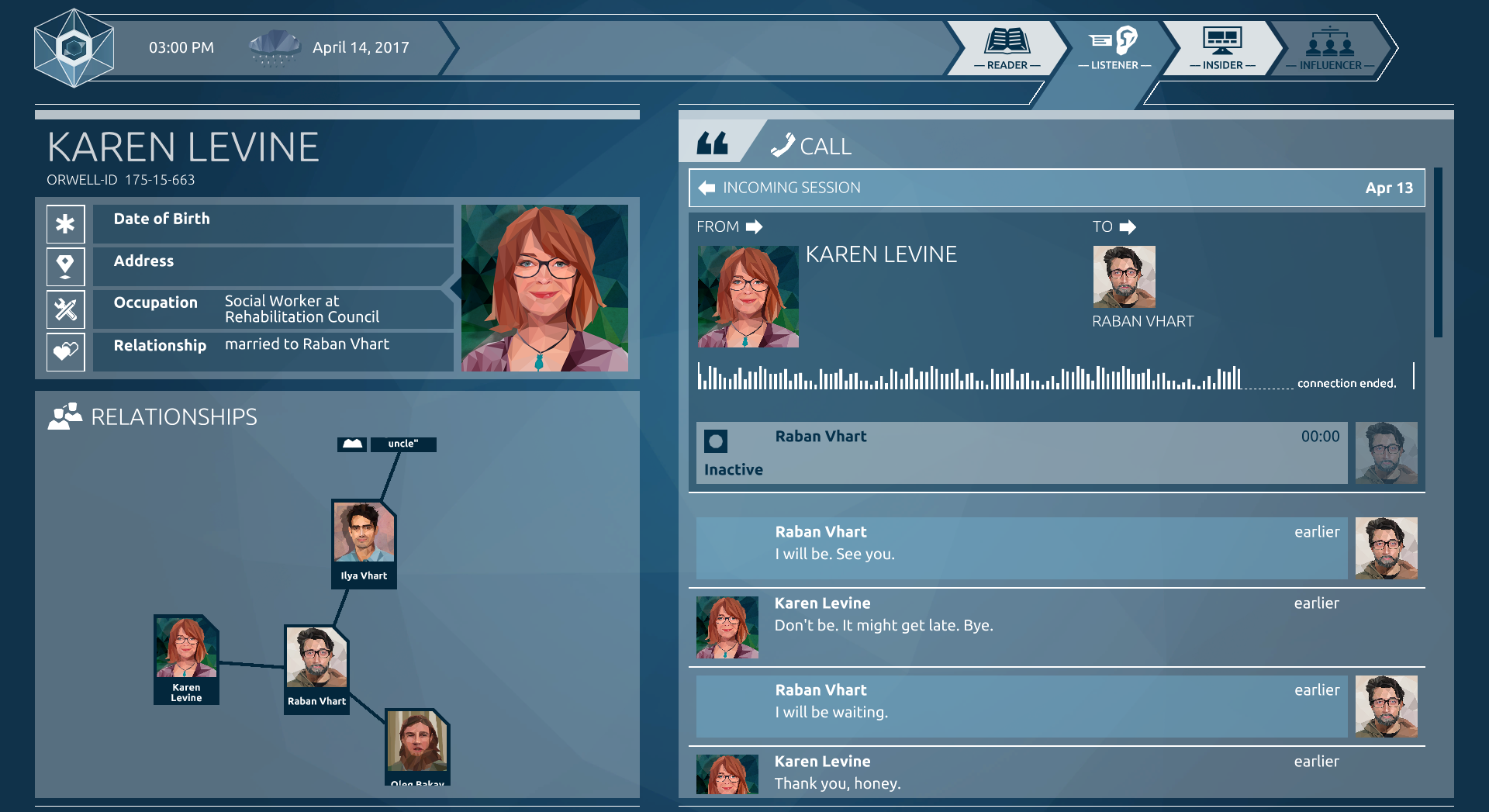 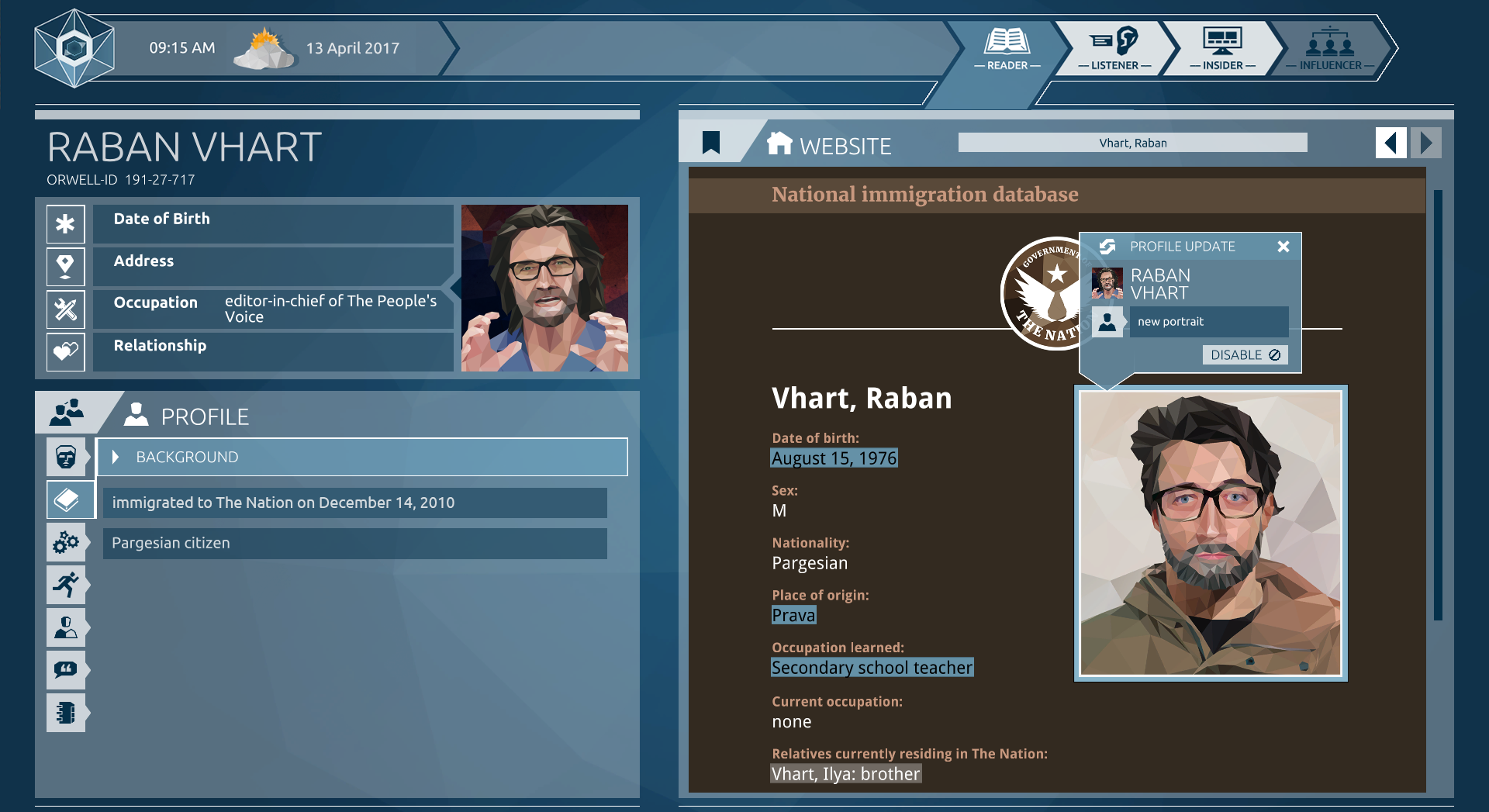 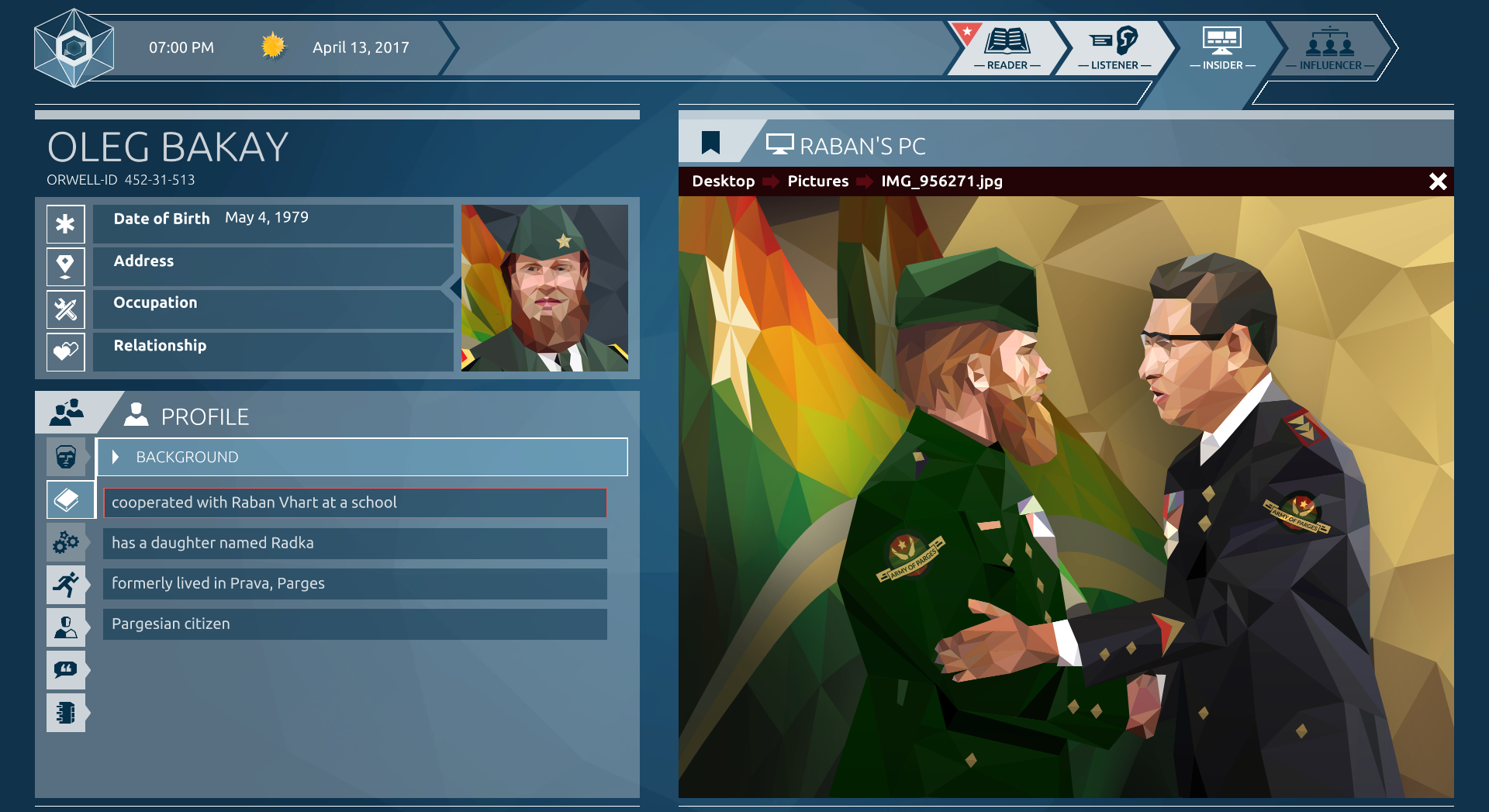 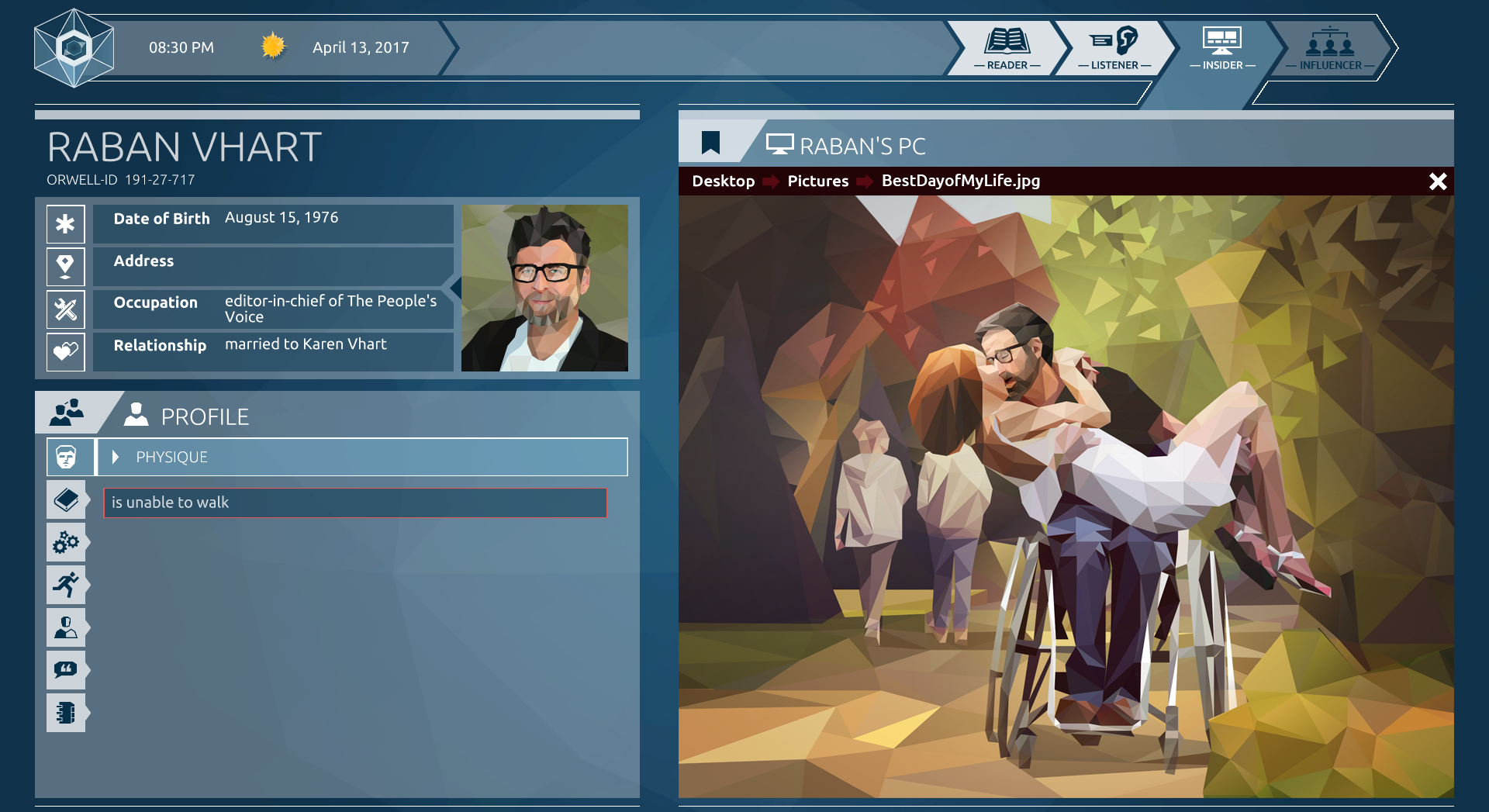 Step into the shoes of a government official in a top-secret department of the Orwell surveillance program. A political crisis has arisen across borders, threatening to plunge neighbouring Parges into violent civil unrest and embarrass the ruling Party of the Nation. Given the power to both uncover and fabricate “the truth”, you must decide for yourself how far you will go in the service of your country and whether the truth is sacred or ignorance is strength.

Orwell: Ignorance is Strength is the second season of the award winning surveillance thriller – Orwell. It will release as a weekly episodic series and will introduce new mechanics and features to the series, providing players with greater agency to direct their investigation and even the power to use information they gather to influence public opinion. The story takes place in parallel to the events of the first season and reveals a darker, more secret side to the Orwell program.

“Two for two, Orwell continues to be an engrossing voyeuristic experience”
9/10 – Destructoid 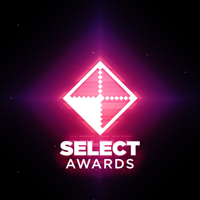 Osmotic Studios Retweeted · Brave At Night 🌙 @BraveAtNight
2 days ago
WOAHHH💥 Our bundle is on the front page of @Steam! 😵

Osmotic Studios Retweeted · Brave At Night 🌙 @BraveAtNight
3 weeks ago
Great news:
🔥 We live in a society bundle is LIVE
What is better than one amazing dystopian game?
A bundle of amazing dystopian games!
We're super happy to serve you a list of excellent games on Steam - 15% off!☺
This way please:
https://t.co/jqyuRPwGgv
RTs are appreciated🥰 https://t.co/jUl41a5Va0
View on Twitter 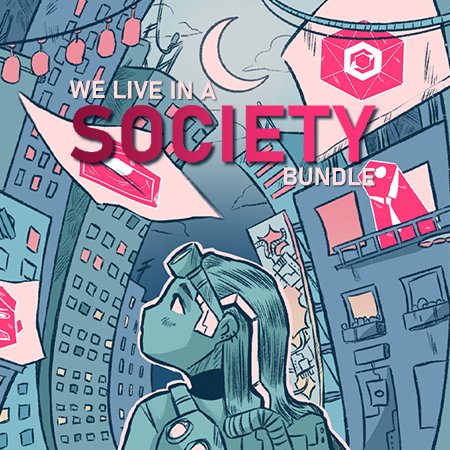 Osmotic Studios @osmoticstudios
2 months ago
We couldn't be more happy to announce @MtildeMusic & @felixbarbarino have joined our team to work on everything audio for our upcoming game! 🥳🎶

You can hear some of their awesome work on their YouTube channel: https://t.co/SIoxwSUKEo 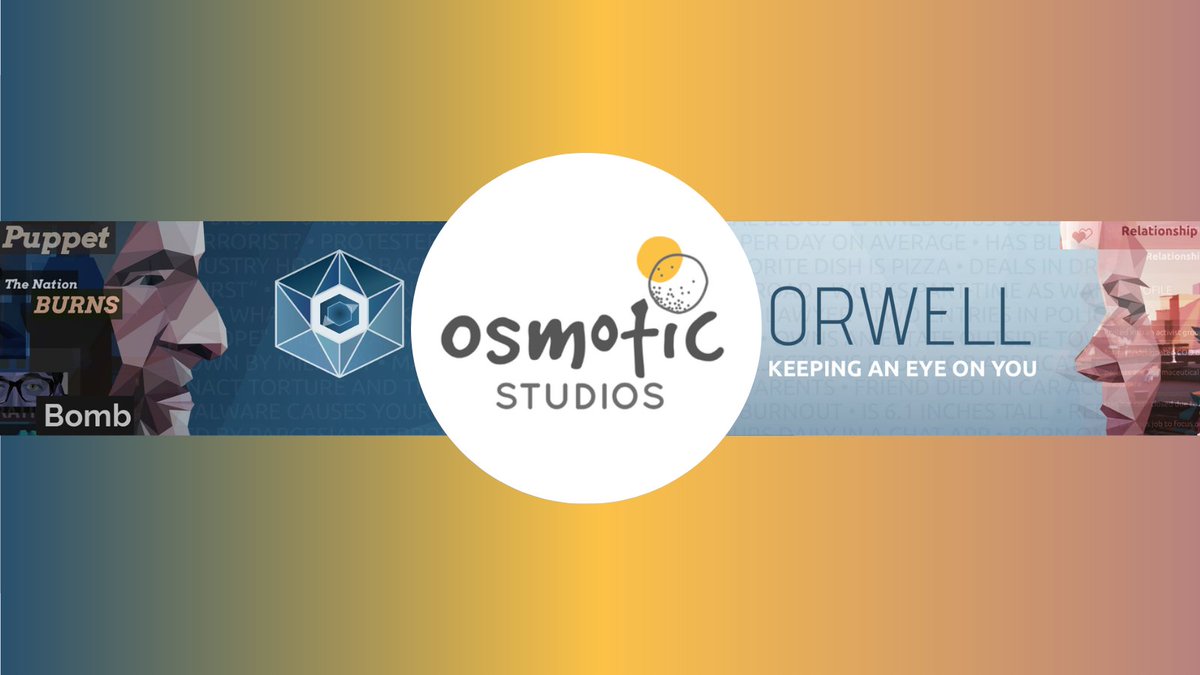 Osmotic Studios @osmoticstudios
2 months ago
We are always vigilant ... for your application! 👁️ We're *still* looking for a programmer to join our team!

Osmotic Studios @osmoticstudios
2 months ago
We're still looking for a Programmer (any gender) in Hamburg or fully remote (unfortunately German residents only)! Don't hesitate to apply or ask us if you're interested!