Osmotic Studios @osmoticstudios
1 week ago
We are always vigilant ... for your application! 👁️ We're *still* looking for a programmer to join our team!

Osmotic Studios @osmoticstudios
2 weeks ago
We're still looking for a Programmer (any gender) in Hamburg or fully remote (unfortunately German residents only)! Don't hesitate to apply or ask us if you're interested! 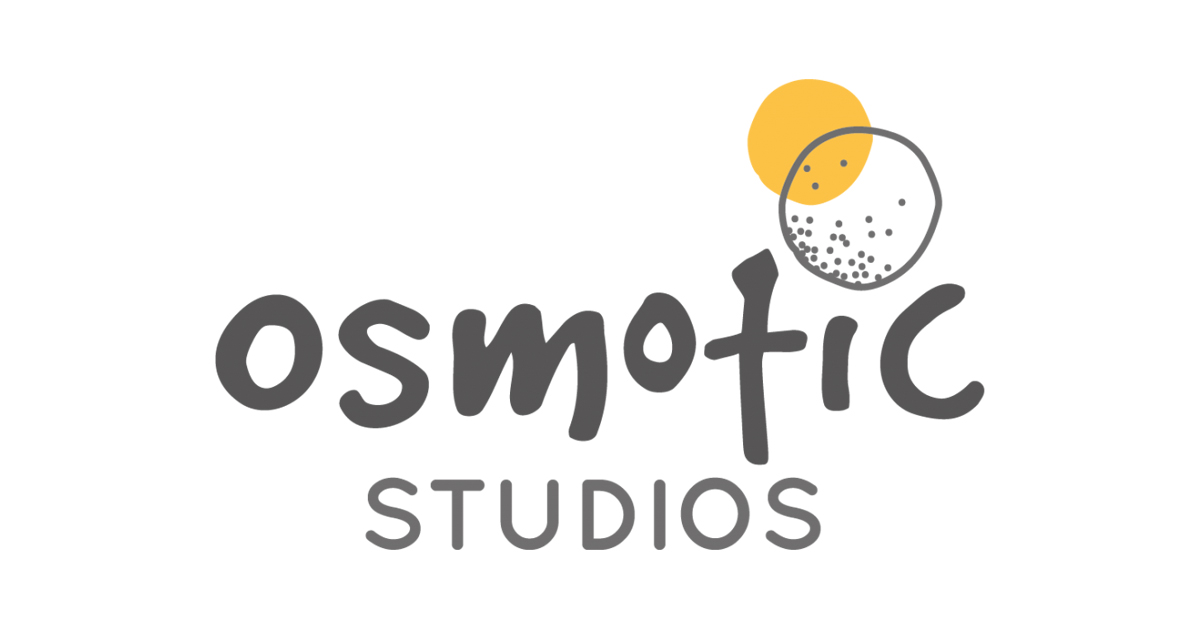 Osmotic Studios @osmoticstudios
3 weeks ago
I'm once again asking you to apply! Or something like that. 😅

We are looking for a skilled programmer (any gender) for full-time immediate employment!

Please head over to our site for the full details (or send a PM if you have questions):

Osmotic Studios Retweeted · Mobile Games Awards @MobileGameAward
3 weeks ago
ICYMI: the Best Storytelling Nominees for the #MobileGamesAwards is out! Find out more at: https://t.co/RtbWge0TEH 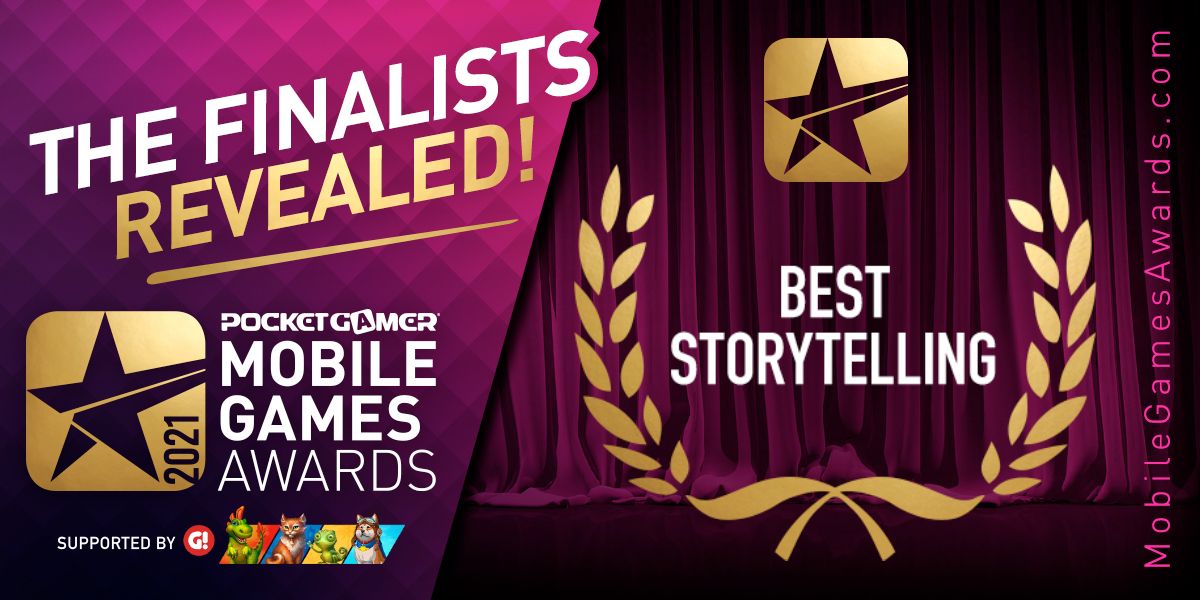 Osmotic Studios Retweeted · Mobile Games Awards @MobileGameAward
4 weeks ago
Are you sleeping with one eye open? @osmoticstudios is nominated for Best Storytelling with Orwell: Keeping an Eye on You for #MobileGames in 2020 at next month's #MobileGamesAwards. Find out about 21 other categories at https://t.co/RtbWge0TEH. #GameDev #Awards #VideoGames https://t.co/RqXWz9QCxr
View on Twitter
4
0
This website may use cookies to improve your experience. By continuing to use this website, we assume you're ok with this.

This website uses cookies to improve your experience while you navigate through the website. Out of these, the cookies that are categorized as necessary are stored on your browser as they are essential for the working of basic functionalities of the website. We also use third-party cookies that help us analyze and understand how you use this website. These cookies will be stored in your browser only with your consent. You also have the option to opt-out of these cookies. But opting out of some of these cookies may affect your browsing experience.
Necessary Immer aktiviert