At this year’s Respawn – Gathering of Game Developers there was one question which came up several times: What does it mean to be indie? There has been much discussion about „the i-word“ lately, especially since indie studios are getting more and more support and acknowledgement from the big players. At Respawn, apart from getting to know great new people, we got lots of input on the struggles of „wearing many hats“, „the suit“ or just trying to be yourself in the games industry.

Respawn is a very small conference, which is why it is easy to get to know people even if you’re not the super connector in your team. It is also much less of a hassle to get around and easier to switch between the talks than at large conferences. This is owed to a very neat idea: Since all the talks are in one large hall, only separated by light curtains, it would usually be hard to focus on the talk you want to attend. But at Respawn you get a headset when picking up your conference badge which you can use to tune into the channel of the talk you are attending and hear what the speaker says in crystal clear. This gives you the advantage of being able to tune into the talk on the other side of the hall and hear this just as clearly. Kind of like a radio station.

It also has some downsides though. As some speakers pointed out, they never know whether you are really listening to their talk or a different one because you discovered you find it too boring/it is not the topic you expected/you have an MTV-generation attention span of ten seconds and need to zap around. Another rather unpleasant disadvantage of this is that you basically can’t hear a thing without the headset. This wouldn’t have been much of an issue of course, if they’d had ENOUGH HEADSETS! So we arrived in Cologne after a five-hour drive, happy to finally soak up all the information from the talks and they told us they’d run out of headsets.

We were especially upset because two of us three had come to Cologne just for Respawn. So at the beginning, it felt like watching a silent movie – only with large audience background noise instead of the ridiculous music.

Even when the speaker talked really loudly, it was barely audible and hard to listen to. This resulted in me spamming the organisers with complaints on Twitter during the first three talks since I was really disappointed (I had missed the talk with Wolf Lang from THREAKS!!). Their Twitter account apologised and admitted that this was their mistake. During the last talk of the first day a few people returned their headsets and so we could hear in the end. Luckily, the problem didn’t return the next day. Still not amusing. But back to the content.

One of my favourite talks was by Sebastian and Mareike from Studio Fizbin, who won this year’s German Computer Game Award in the category „Best German Game“ for their charming adventure „The inner World“. The talk was about character design, titled „Finding the Hunakel“. Mareike explained the difference between inner and outer character, which can be quite contradictory. Together with the audience, she then created a cute turtle that was also a great womanizer.

If you have read the editorial of the latest Edge Magazine issue, you might have noticed that there is much discussion going on about who or what is really „indie“ and whether this word is appropriate at all. Since the release of „Indie Game: The Movie“ everyone has this picture of the struggling artist on their minds. But how do we get to earn a living from it without Phil Fish insulting us on Twitter?

Jason della Rocca from Execution Labs gave a great talk about the struggles of „embracing the artist mentality as an indie dev“ versus running a successful business that is actually sustainable. He had many examples of indie developers who did things right in his talk „7 Habits of Highly Effective Indies“.

There were also a bunch of discussions at this year’s Respawn. One of them was about gender issues. I had feared it would be a classic fight between machos and feminists, but it was, refreshingly, as much about character design and stereotypes in games and the industry itself. One of the discussed questions was how much thought you put into the male/female point of view as a character designer and whether male designers can make believable female characters and vice versa.

The grand finale was the Speedpitching-Session, hosted by André Bernhardt from Indie Advisor. Really great games and ideas! A memorable moment was when the last idea was pitched: A game which is basically a fork lift simulator with puzzle elements, called Forked Up. The presentation itself got withering criticism, but the game looked awesome. This lead to Dunium Games getting an appointment with one of the jury members at Gamescom, who appeared to be very interested. We don’t know if this lead to a publisher’s deal, but very impressing! Congrats!

Conclusion: This is definitely an informative and fun conference for every indie game dev or freelancer in the games industry. It is easy to get to know people, even if you’re not the most extroverted person. This is all under the premise of Respawn getting the headset availability problem solved, of course …

4 thoughts on “Respawn 2014 – Reincarnation of the Indie Spirit”

Osmotic Studios · 2 weeks ago
@osmoticstudios
Investigators, the Orwell software is available at a steeply reduced price for the event codenamed LudoNarraCon!

Osmotic Studios · 1 month ago
@osmoticstudios
Together with @THREAKS, @daedalic and other awesome #gamedevs from Hamburg we set up a Steam bundle in support of #Ukraine 🇺🇦. All net proceeds will be donated to humanitarian aid. More info: https://t.co/QKg9qPwDhX 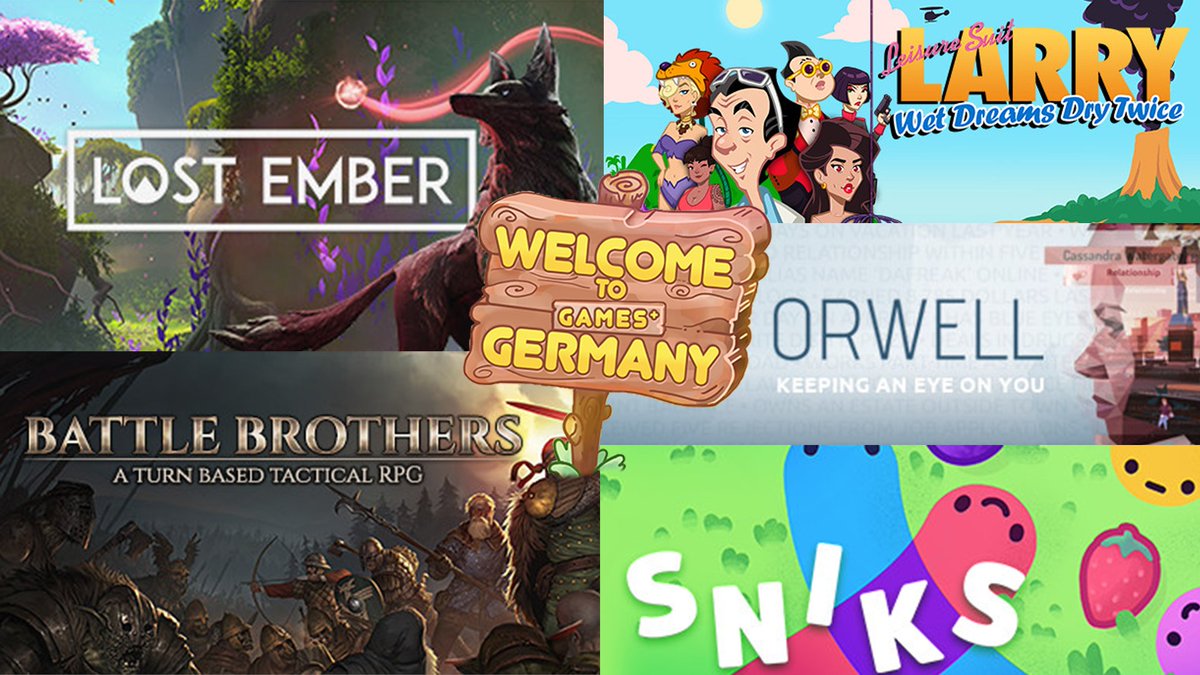 Osmotic Studios · 4 months ago
@osmoticstudios
Another year ends and no news regarding a new game from us. We know, and we're sorry.😔 #gamedev is a marathon after all. But... there's something coming!😊

All the more reason to say thanks for being patient and sticking with us! 🥰 Have a great 2022! https://t.co/inEmcQxHuI
View on Twitter 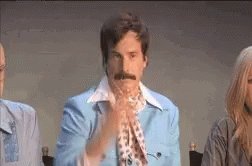 Osmotic Studios · 5 months ago
@osmoticstudios
Ours. https://t.co/aWDmvcKLbM
View on Twitter
The Game Awards@thegameawards
What's one game you really hope to see announced in 2022?
0
16
This website may use cookies to improve your experience. By continuing to use this website, we assume you're ok with this.