Maybe you’ve heard the news on social media a while ago or just us screaming at the top of our voices: We got funded by EXIST! Today the official funding confirmation finally arrived at the office! Whew!

But … money? Really? Aren’t we “independent”? And still no word of the first game? Why bother with two months of boring paperwork? Well, read on. Also if you don’t know what EXIST is – don’t worry though, you don’t have to.

Most people who are in the so-called “independent” games scene don’t like to talk or even think about it: Money. After all, we are into entertainment and fun. We want to craft games. All day long. So money is a topic which is too serious for us, isn’t it?

Inevitably, the moment you set out to make games for a living, money is something you absolutely must take into consideration. The need to make money (or to have money to begin with) is pretty dominant, unless you have the infamous rich uncle paying for your everyday expenses and you can work in the even more infamous garage (or alternatively in an attic).

At the beginning, we were fortunate enough to be capable of covering our costs through the award money that we had received from the German Games Award in 2013 for GroundPlay. Shortly after this we were granted a rent-free office by HAW Hamburg. Still, it was obvious that this black day when we’d run out of shiny metal coins would come. And it was bound to come before we’d be able to release our first game in order to make money at all. It felt like a dead end sign, hinting our path would soon stop continuing. We needed to make more money with the money we had. Quickly.

There were a few possible ways to go from here:

The list could certainly go on a bit, but these were the main options to choose from. However, our very own self-picked constraints narrowed the options down a little. If possible, we wanted to keep out third parties and obligations to those out of the equation. That excluded options 1 to 3. Also 4 to a degree, because even if we like the idea of crowdfunding, the crowd is yet another “party” to report to.

Work for hire is something we considered and already did to a degree, but it is nothing we are planning to continue on a larger scale. Since this is very time-consuming, it would have taken us much longer to get anywhere near the amount of money necessary to complete our first game. We feared that splitting resources, on the other hand (like some of us working exclusively on assigned projects, and some exclusively on our game), might be discouraging and counterproductive to the team spirit.

So we kind of chose the risky shortcut: We applied for public funding. In Germany, there are several ways to get public funding for games: Filmförderung (movie funds) usually include games nowadays. But most of them are tied to a certain federal state or region. Unfortunately, there is no such thing in Hamburg, where we are located. Although Hamburg has a really awesome game dev scene, this is something that is really missing in the self-proclaimed “Gamecity.”

Alongside InnoRampUp, which is only considerable when you already have something close to a prototype, EXIST was our best public funding option, since it is a scholarship, closely tied to a college or university (just like our office). EXIST is public funding from the European Social Fonds for technologically-oriented start-ups. To get funded, all you have to do is apply and describe your idea, financial plans, and market research as detailed as possible. But that is easier said than done. For us that meant doing research and writing plans for nearly two months. With three people. Full-time. We never imagined it to be this time-consuming.

To make all the tedious paperwork worthwhile, EXIST will, when accepting your application, fund the living expenses of three people for up to one year, while granting additional money for hard- and software as well as hiring more people. There also is a small budget for business coaching. But if they refuse you, you get nothing. You lose. And to make things even worse, many promising game development studios who had applied for EXIST in the past got turned down. So we pretty much went all-in with that. Not getting the funding would have meant losing 2 months we could have used to work on the prototype, which in turn is essential in order to pitch the game elsewhere.

This is why we were eagerly waiting for the result during the next three months to come, anxiously calling our advisor Werner Krassau again and again and asking for a response from EXIST – to no avail. Finally, the relieving result came in: “Decision positive.” And what a relieve that was! We can still hardly believe our luck, as you might witness below.

This does not mean that we’re rich now, nor does it guarantee success of what we do. This does mean that we are able to work on our game for another year, (for the most part) without troubling thoughts of the unpleasant, but yet essential money-issue. The dream of the “indie” game developer has come true!

Thank you for being so tremendously supportive, HAW Hamburg, Werner Krassau and EXIST. We’ll make it count.

1 thought on “Money and the road to EXIST(ence)” 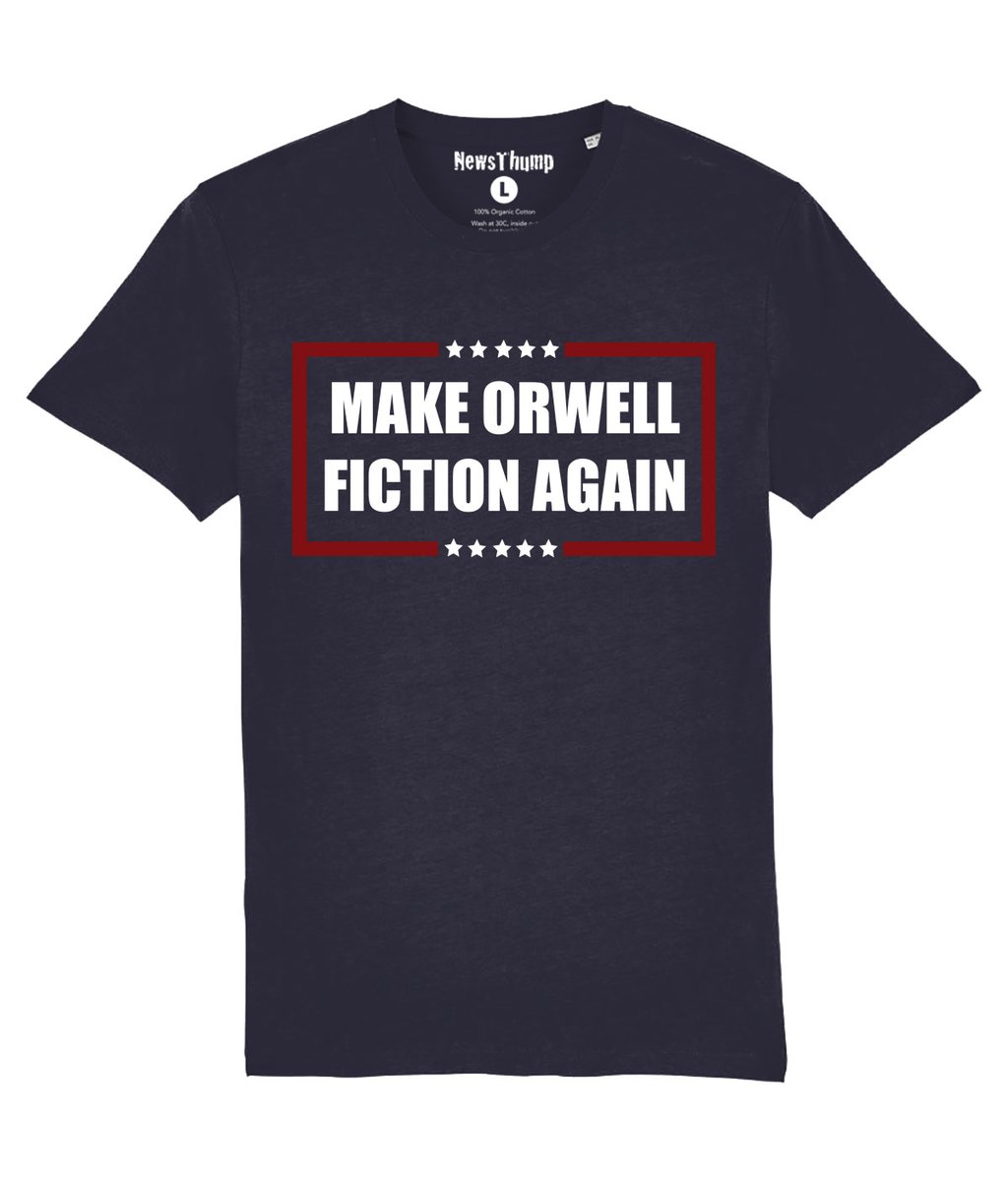 Osmotic Studios Retweeted · Paradise Killer 🏝️ OUT NOW!! @FellowTravellr
1 week ago
#PAXOnline is coming to an end, but it's not too late to check out our demos for Genesis Noir, Suzerain, and The Invisible Hand before they come down!

There's still time to pick up our discounted bundles and collector's editions as well! 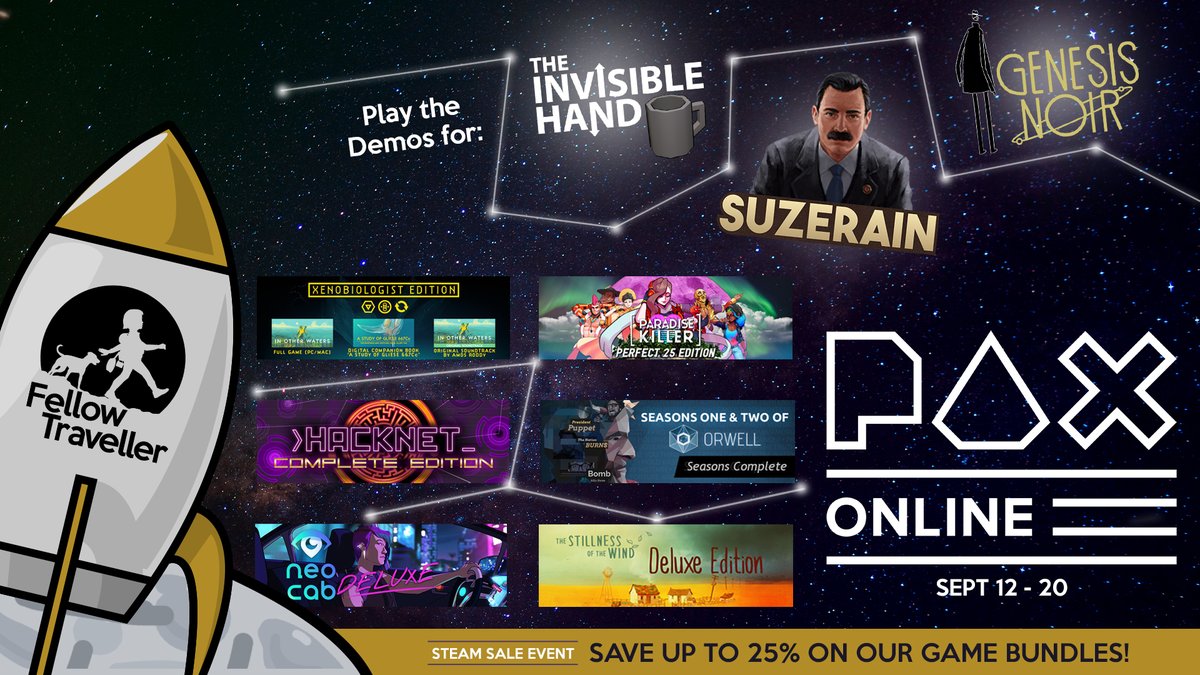 Osmotic Studios @osmoticstudios
1 month ago
We heard you like dark sci-fi thrillers, no? You may want to give Lacuna from our friends at @digitales_games a look then! https://t.co/7BZIeCHDrS
View on Twitter 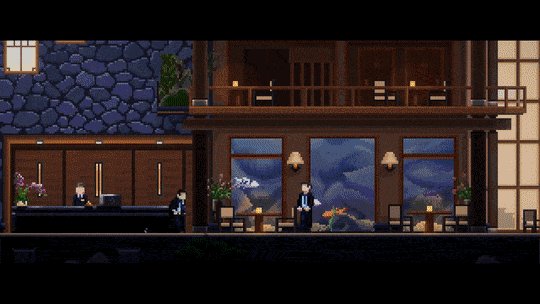 We are proud to announce that our indie adventure game is coming soon. Check out the teaser trailer below and wishlist the game on our @Steam Store page!

Osmotic Studios @osmoticstudios
1 month ago
Come and visit our digital booth at @IndieArenaBooth from August 27 to 30. You won't be watched, pinky swear! 👀

Big thanks @gamecityHamburg for the nice invitation, happy to be there! 😊 https://t.co/lIqK0K7SIv
View on Twitter 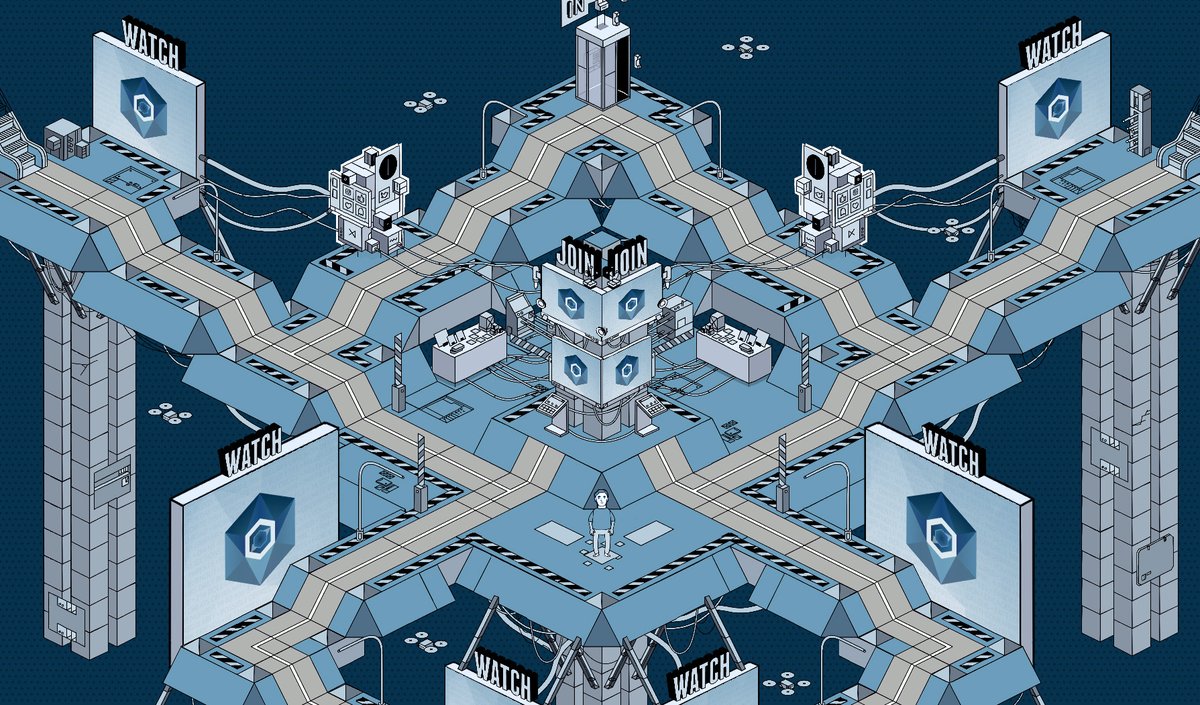 Gamecity Hamburg @gamecityHamburg
We are thrilled to introduce the third team to attend the @IndieArenaBooth @gamescom 2020 via #roadtogamescom: @osmoticstudios will present their critically acclaimed @Orwell_Game at this booth they designed. #gamescom2020 #GamecityHH #IAB 🧐