First and foremost, we got a new team member: Philipp! He joins as a full-time programmer to support our increasing development projects. Because, while we are working on new (and bigger!) stuff, we also still have to maintain the Orwell games. Phil previously worked at Daedalic Entertainment and Behind the Stone on multiple projects in a programming capacity, and we’re delighted to say his technical skills now bolster our own team! We are very glad to to have you on board!

Osmotic Studios @osmoticstudios
3 days ago
The German Video Games Award is about to start! We wish all nominees best of luck! To name a few:

There are over 40 games exhibiting in #LudoNarraCon, including Disco Elysium, Umurangi Generation, Spiritfarer, Love Shore, She Dreams Elsewhere and Paradise Killer 🎉 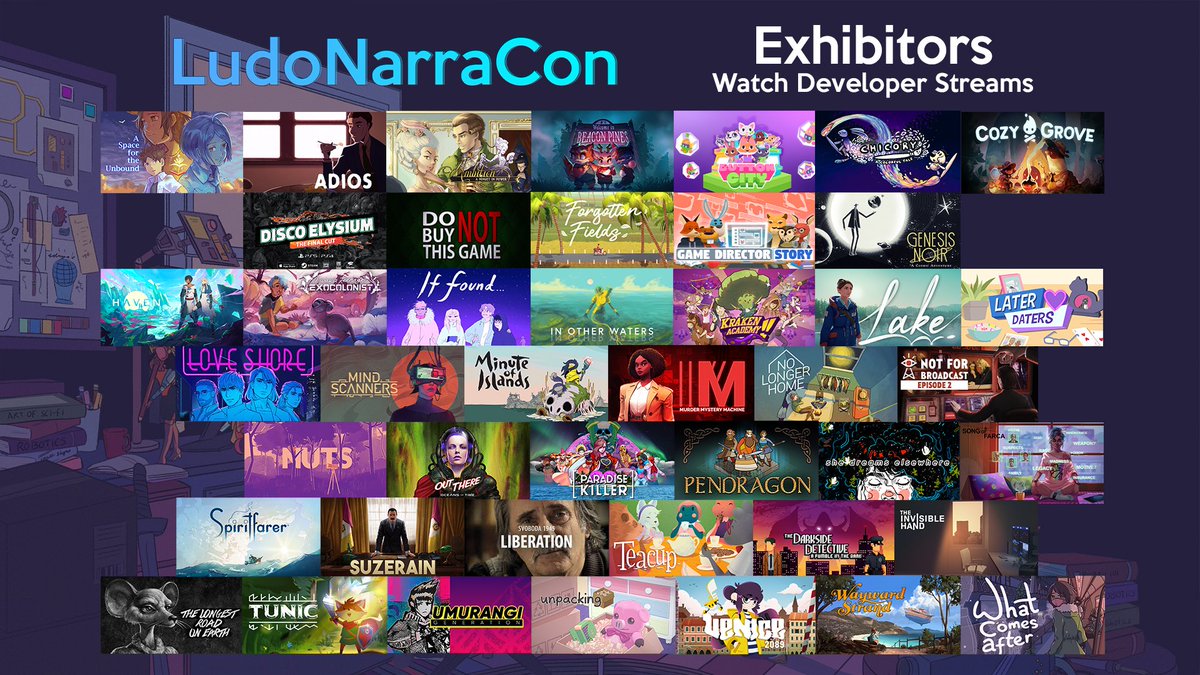 Osmotic Studios @osmoticstudios
4 days ago
Our co-founder and Orwell co-creator Mel's new game now has a Steam page! Have a look below and wishlist!👏 https://t.co/MMLZRF22hH
View on Twitter
1
10

Osmotic Studios @osmoticstudios
1 week ago
Announcing we have stopped applications because
we
were
FLOODED
with great applicants!

Thanks for applying, everyone! ☺️ https://t.co/RLVbsPoBqa
View on Twitter
0
2

Osmotic Studios @osmoticstudios
2 weeks ago
It's kinda hard to believe, April Fools and all, but on this day, Osmotic Studios is around for SEVEN YEARS already! 🎉 Aaaand we sure hope to make it some more yet. ☺️ https://t.co/p09iw1DHKg
View on Twitter 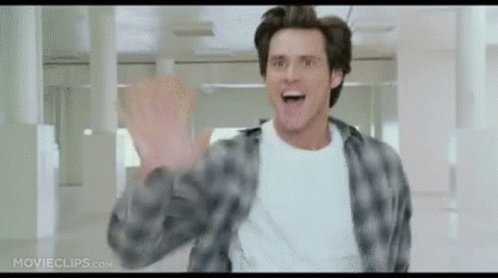 Osmotic Studios Retweeted · Work With Indies ❤️💛💚 @WorkWithIndies
2 weeks ago
Creators of the award-winning "Orwell" series @osmoticstudios are looking for a Narrative Designer/Writer who's available to work M/W/F on their unannounced game 👀 exciting~!

This website uses cookies to improve your experience while you navigate through the website. Out of these, the cookies that are categorized as necessary are stored on your browser as they are essential for the working of basic functionalities of the website. We also use third-party cookies that help us analyze and understand how you use this website. These cookies will be stored in your browser only with your consent. You also have the option to opt-out of these cookies. But opting out of some of these cookies may affect your browsing experience.
Necessary Always Enabled