One week after having released the last episode of Orwell “Under the Spreading Chestnut Tree”, we are beyond happy that the complete game is finally out. The player feedback so far has been amazing and we are overjoyed about how many kind words, story analyses, soundtrack praises and inspirational quotes we have received so far.

Since all of this is not only thanks to our amazingly supportive players, but also to our wonderful team, we would like to continue our small series “Meet the Orwell Team”.

What are your favorite games?

I have a slight obsession with the game Xenogears, over-analyzing it for almost 10 years, although it’s probably not as deep as I’m making it out to be. But still, a far beyond average Japanese RPG. Also, I’m heavily involved in old-school western RPGs like the Icewind Dale series and detective point-and-click, such as Gabriel Knight and Broken Sword. When it comes to outstanding experiences that do not fall into the former categories, then I can only think of „Disaster: Day of Crisis“, by far the most consequent game ever created, a mix of a disaster-movie adaptation, the Rock, wii motion controls, every gameplay mechanic you can ever think of and giant hamburgers as medipacks. It plays exactly as this sounds like and I would recommend enjoying it with alcohol on the side and a wii-zapper.

Regarding everything else, I could prepare a 3-days-straight lecture of how superior and experimental the gameboy color and the bulk of its games exactly is or that Assassin’s Creed: Black Flag is the most fun you can ever have in your life ever..:)

What kind of work did you contribute to Orwell?

I conceptualized the intro cinematic together with Daniel, Mel and Michael, which developed into creating concepts and storyboards. The following tasks were building and implementing the scene within Unreal 4, animating Characters (2D and 3D) and camera-direction / cutting within Unreal-Matinee.

What other projects are you currently working on?
Currently, I’m working as a freelance artist in Stockholm, Sweden for various companies.

Can you tell us more about awesome projects you have worked on in the past?
I spent almost half a decade as an artist with Daedalic Entertainment, helping to bring awesome point-and-click adventure games on their way. Games like „The Night of the Rabbit“ and upcoming superstars like „The Devil’s Men“ and „State of Mind“..:) 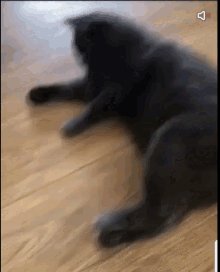 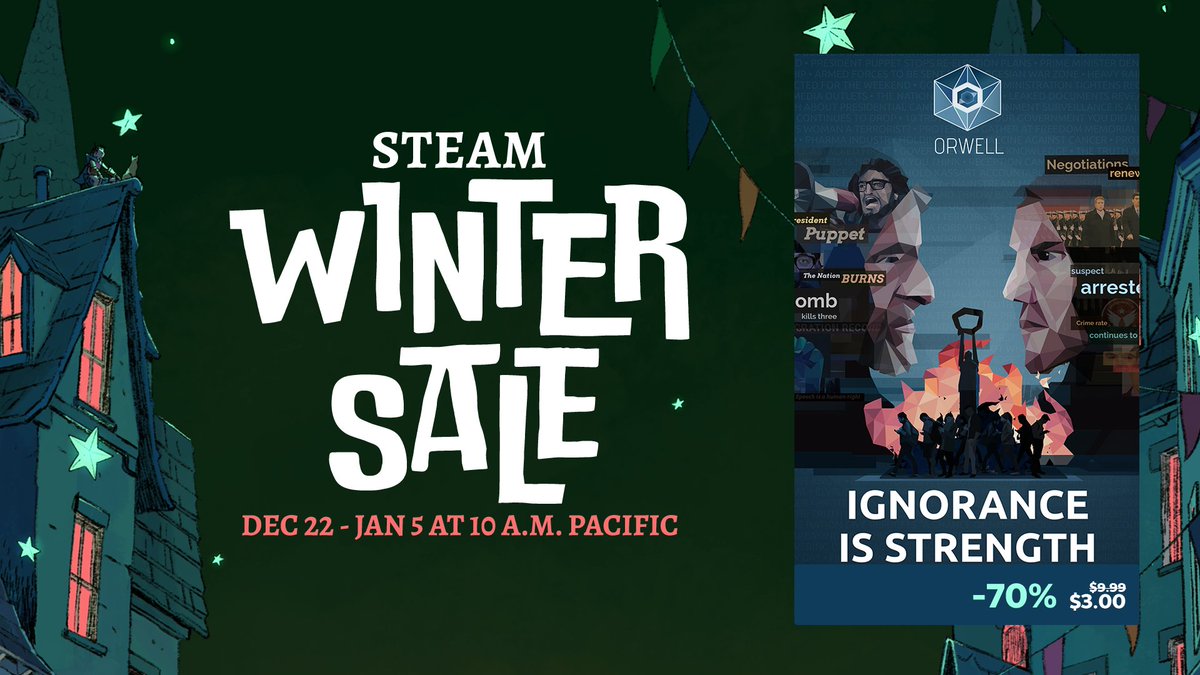